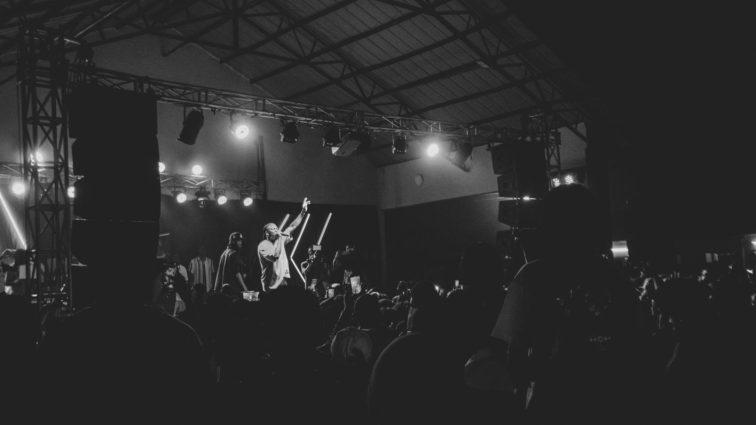 On Saturday, January 14, thousands of people packed into the Ahenfie Hotel in Berekum to witness Stonebwoy’s highly-anticipated “A Night With Stonebwoy” concert. The show, which was produced by Nish Entertainment, was a sold-out event and received an overwhelmingly positive response from the audience. The concert marked Stonebwoy’s first headline […] 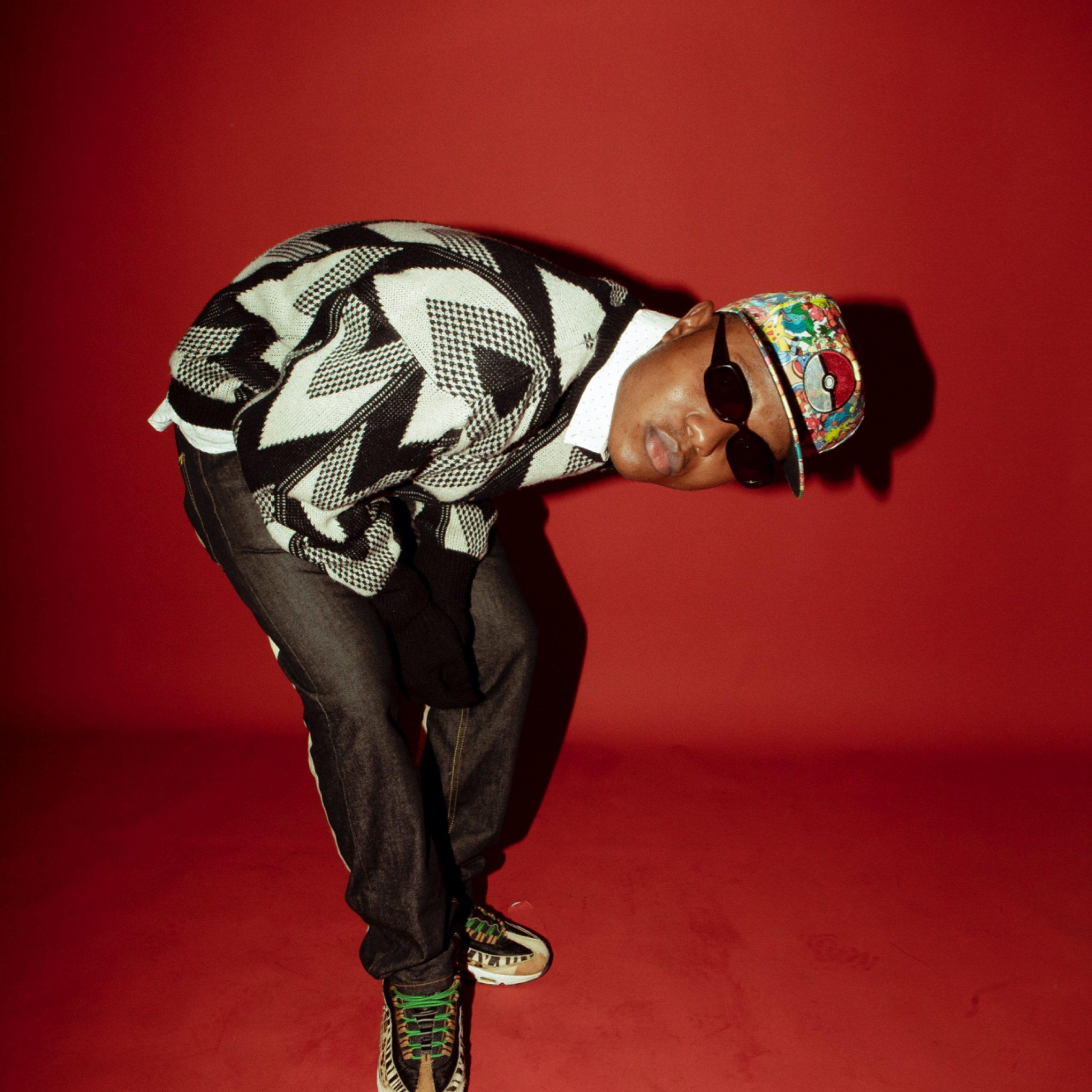